BREAKING! Reporting live from the Niles library board, despite having Dennis Walsh as an attorney, the Niles library board behaves themselves like professionals and also just VOTED YES TO FILTERS! 5-2 Only two dissenters, Karen Dimond and Linda (don't have her last name yet...but we will) congratulations Niles!

Turns out Megan Fox's own experience with the Orland Park Public Library refusing filters and allowing and covering up child pornography for over a year and still ongoing was directly responsible for the move to filter:

The library currently has filters on computers in the KidSpace area, but computers in teen and adult areas aren't filtered.  However, a recent controversy over Orland Park Public Library patrons using computers to view pornography caused the Niles library to reconsider their policy.

Kudos to Megan Fox and Kevin DuJan for showing how and why libraries can be unsafe and what can be done to reverse that.  Congratulations to the people of Niles and the librarians who work there who will all now enjoy vastly reduced criminal activity and sexual harassment.


Niles Library, consider applying for CIPA funding for Internet access now that you are filtering all computers.

URL of this page: safelibraries.blogspot.com/2014/11/niles4filters.html

Acceptable Use Policies Do Not Work to Stop Library Crime 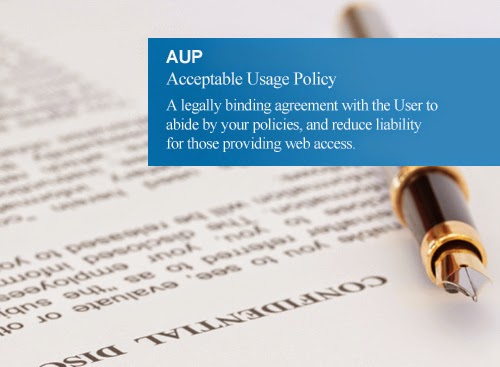 Acceptable use policies do not work to stop library crime.  Here's another example, this time at Westmont Public Library, Westmont, IL:


Here's that library's "Public Use of the Internet Policy" that precludes pornography, emphasis added:


Viewing pornography, which is considered by most to be inappropriate for a public setting where minors may be present."


Here's the reality of the total failure of that policy, from the story linked above:


A Westmont man was charged with obscenity and disorderly conduct after he viewed online pornography in the youth services area of his local library, authorities said Thursday.

Steven Beckow, 42, is accused of browsing the websites on Sept. 4 and 8 while using public computers in plain view at the Westmont Public Library, 428 N. Cass Ave. 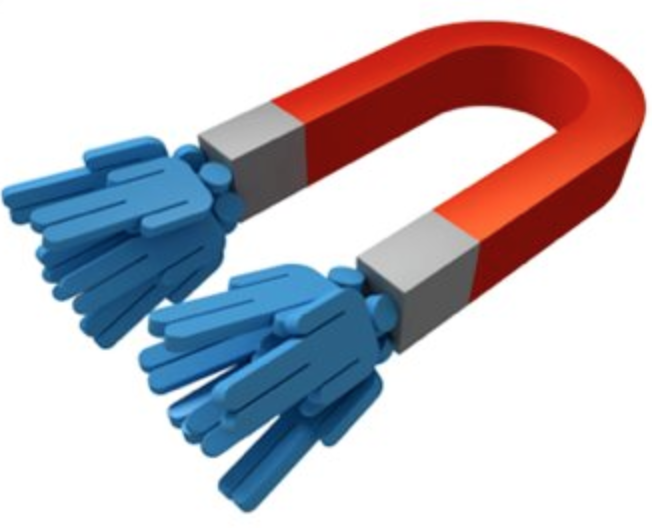 Can you see how the public is being completely misled by worthless "acceptable use" policies and claims of removing "Internet privileges"?  Internet filters actually work well, but libraries are guided by the American Library Association to instead use worthless "acceptable use" policies: "The position of the ALA ... calls for free and unfettered access to the Internet for any library user, regardless of age."  Is that the position of your community?  Do you want a magnet library for sex crimes?

Here is more from me on this topic: Acceptable Use Policies.

URL of this page: safelibraries.blogspot.com/2014/11/aup.html