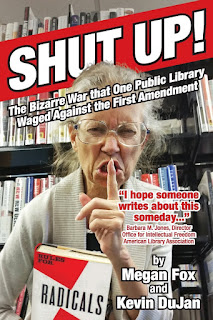 Indie authors love seeing their books in public libraries.  Author Kevin DuJan displays his obvious excitement at seeing his book in the Harold Washington Library, the jewel of the Chicago Public Library.

He wrote "Shut Up! The Bizarre War that One Public Library Waged Against the First Amendment."  His coauthor is Megan Fox.

Below are his pictures as he goes to the library, enters, finds the book in the catalog, then on the shelves.  Lastly, he proudly holds the book he cowrote that he found in the library.

Just today the American Library Association published its "core values" of "equity, diversity and inclusion," but don't believe it.  Shut Up! is one of a number of books librarians will slam, hide, or just not buy in the first place.  In other words, censorship.  See: "ALA and Affiliates Issue Joint Statement on Libraries and Equity, Diversity and Inclusion," American Library Association, 3 August 2017.

His book resulted in the American Library Association scrubbing public evidence of its recommended facilitation of child p*rnpgraphy in public libraries.  Extra cool!

So imagine his joy to see his book on the library shelves of the hugest library in Chicago, bypassing ALA's own censorship efforts.

Here are the pictures (and a link to a photo album of all pictures: "Shut Up Book in Chicago Public Library - Photo Album"): 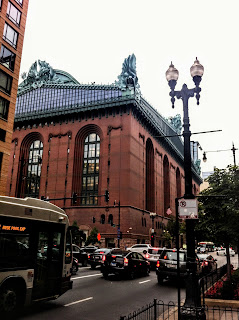 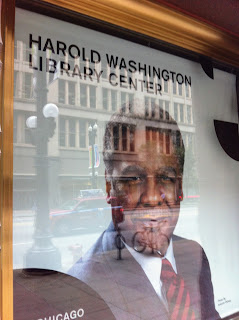 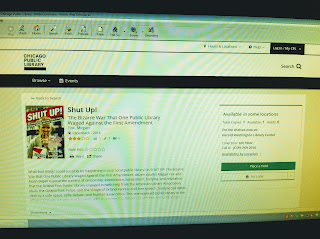 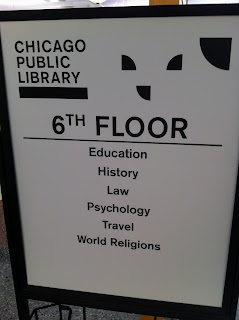 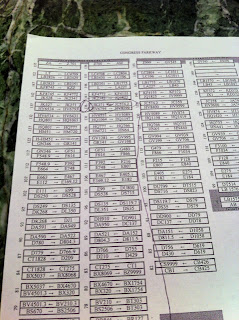 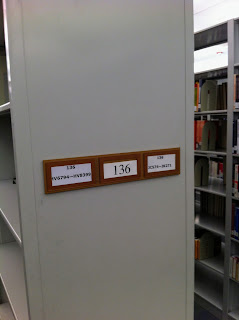 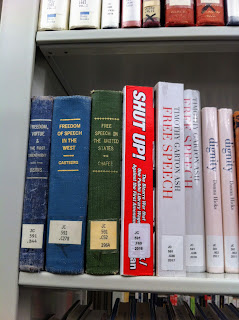 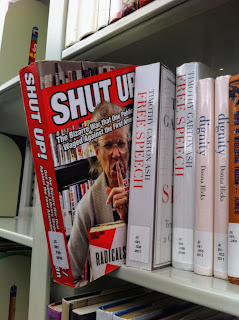 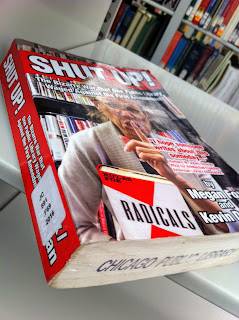 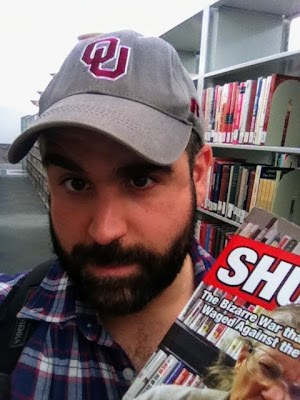 Mr. DuJan is a cowriter at this SafeLibraries® brand educational publication.  Follow him @HillBuzz.

URL of this page:
safelibraries.blogspot.com/2017/08/authors-love-seeing-their-books.html