ALA lost in the US Supreme Court on the issue of pornography in public libraries.  The case was United States v. American Library Association, 539 U.S. 194 (2003) (link).  The case ruled, "public libraries' use of Internet filtering software does not violate their patrons' First Amendment rights."  In part, this is because: "The decisions by most libraries to exclude pornography from their print collections are not subjected to heightened scrutiny; it would make little sense to treat libraries' judgments to block online pornography any differently."

So it is perfectly legal to block pornography from public libraries and also to keep it blocked even if a patron requests an unblock (link).  Indeed, no library has ever been sued for blocking pornography (link).

But ALA teaches librarians the exact opposite of the US Supreme Court.  It does this in specialized "guidelines" intended to help local libraries write Internet access policy.  The "guidelines" are the very vehicle designed to ensure maximum coverage in libraries nationwide of what is essentially the opposite of the law:


In the millions of Web sites available on the Internet, there are some—often loosely called “pornography”—that parents, or adults generally, do not want children to see.  A very small fraction of those sexually explicit materials is actual obscenity or child pornography, which are not constitutionally protected.  The rest, like the overwhelming majority of materials on the Internet , [sic] is protected by the First Amendment.

So, according to ALA, pornography web sites that are not ruled to be obscenity or child pornography are "protected by the First Amendment."  Compare with the case it lost a decade earlier where the Court ruled, "Internet filtering software does not violate their patrons' First Amendment rights." 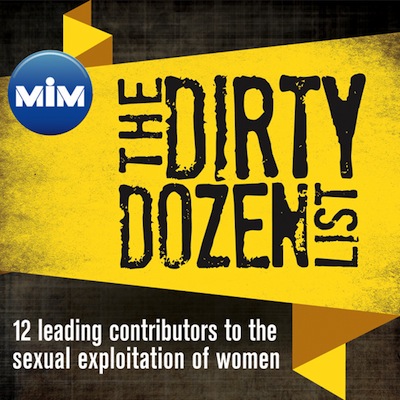 The US Supreme Court says "public libraries' use of Internet filtering software does not violate their patrons' First Amendment rights."  Meanwhile ALA, being in a position of authority, teaches "'pornography'... is protected by the First Amendment."  That is 100% the polar opposite of the law.

URL of this page: safelibraries.blogspot.com/2015/01/porn-facilitation-in-public-libraries.html